About the Vought F4U-1A Corsair

After enduring heavy losses to the Japanese Navy's Zero fighters in the early stages of the Pacific War, the U.S. Navy became focused on developing new fighters capable of turning the tides of aerial combat. Among those fighters was the Corsair, first developed to be a high speed, carrier borne aircraft. Built around the new Pratt & Whitney R-2800 2000hp engine, and turning the largest propeller ever attached to a fighter plane (4m dia.), this gull-winged wonder was destined to be a success.

In June 1942, the F4U-1 production models made their maiden flight. However, due to their restricted forward field of view, and because of a propeller wash effect caused them to stall left wing first during low speed landings, they first were used as land based fighters. Succeeding the F4U-1 in the summer of 1943 was the F4U-1A, which was equipped with an extended rear wheel landing gear shaft, a slightly modified glazed canopy, and a small triangular strip of metal bolted to the right leading edge of the wing to equalize the stall and avoid the roll to the left at touch-down.

Despite these improvements, the new F6F Hell Cat was adopted as the main carrier-borne aircraft, and the first combat Corsairs became relegated to land based US Marine squadrons in the South Pacific. Major Boyington and 2nd Lieutenant Hanson of the U.S. Marines, Lt. Kepford of the Navy and other ace-pilots, bravely flew the F4U-1A into fierce air-combats, overpowering the Japanese Zero fighters with tremendous top speed and six 12.7mm heavy machine guns. 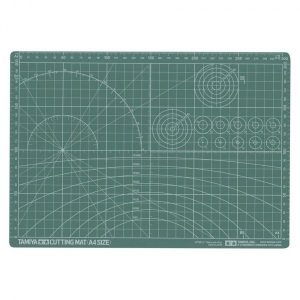 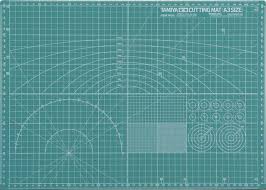 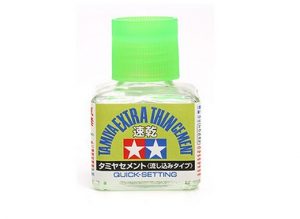