About the Messerschmitt Me262 A-1a

The revolutionary Messerschmitt Me262 was the first jet powered plane to see service. The construction of pre-production aircraft designated Me262 A-0 started in April 1944 but the fighter production version that should have been the first version to be mass-produced was delayed because of Hitler's strict contrary orders prioritizing the deployment of fighter/bomber A-2a version. Then, in November 1944, the Me262 A-1a fighter version was finally put into production. It was equipped with four 30mm cannons in the nose to counter Allied bombers and escorting fighters. Late production planes were equipped with hooks under the nose to mount rocket launchers and with 24 R4M air-to-air rocket under the wings making the Me262 the most feared German fighter by Allied pilots. 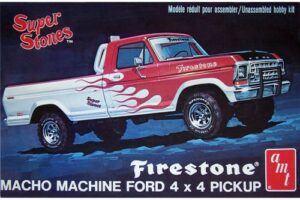 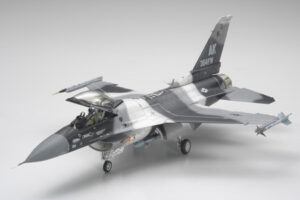 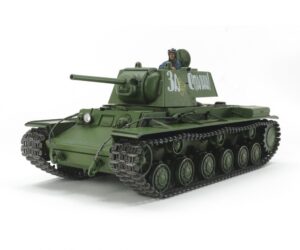 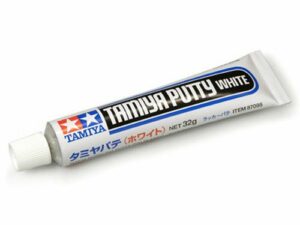