The Ninja H2R was developed with input from many of the companies in the larger Kawasaki Heavy Industry group, and its name is a composite of two legendary Kawasaki bikes: the famed Ninja and the H2R. The Ninja H2R not only looks the part with a combination of bare carbon fiber and exquisite mirrored finish black chrome parts, it also has mind-blowing specs. It generates a hair-raising 300hp-plus from its supercharged 998cc inline-4, which it translates into other-worldly acceleration. It is also chock-full of up-to-date electronics for the track: traction control, engine brake control and more. 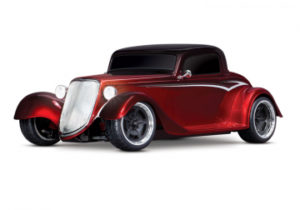 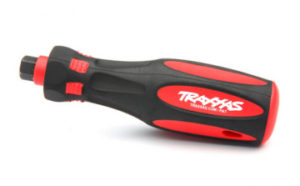 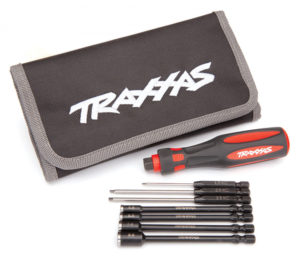